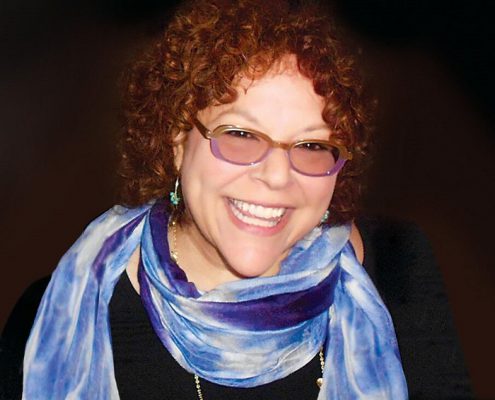 Andrea Taylor became interested in DI after she met with Dr. Cooper as a patient and realized that after 36 diets and numerous weight loss programs, there was actually something wrong with her metabolism that no other doctor had ever diagnosed. She found the process so fascinating that she signed on to help in any way she could.

Andrea began her professional life in New York as a copywriter and producer in advertising, eventually becoming a creative director for TV networks, including Lifetime, Comedy Central, TNT, Disney Channel, and ABC. After decades of successfully producing entertainment that reached millions of Americans, she decided to channel her creative energies into interior design for homes and offices in Los Angeles.

Janet Frohnmayer was inspired to join the DI Board by her teenage daughter’s successful diagnosis and treatment of metabolic dysfunction. She now wants to ensure other families can have access to the same effective, science-based medical care. 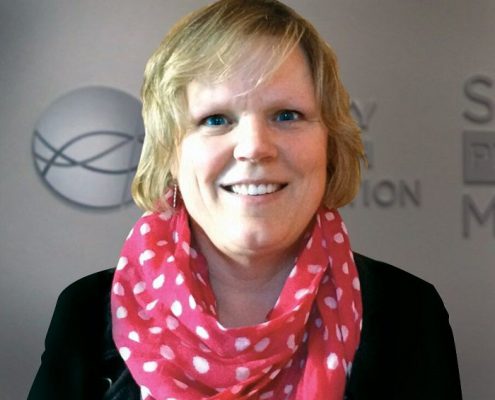